Showing posts from January, 2012
Show all

Casanova film does not disappoint anyone !Worth watching !   Casanova,the much awaited malayalam movie of superstar Mohanlal in 2012, directed by Roshan Andrews hit screens on 26th January .Main cast of this film includes Mohan Lal, Sreya Saran, Lakshmi Rai, Roma, Jagathy, Lalu Alex, Sanker and Riyas Khan.Confident Group Chairman Dr.C.J. Roy has produced the film.Bobby-Sanjay team has penned the screenplay. Alphonse scored the music for the lyrics written by late Gireesh Puthenchery.The budget of the movie,Casanovva is about 21.45 Crores.Maxlab Entertainment is distributing this movie.The film as expected from any Lal movie had huge expectations from fans as well as malayalam movie lovers.Lets read on and see how Casanova Movie Review goes. The film is about Casanova,the owner of Casanova’s Eternal Spring,an international chain of flower boutiques spread over.Like his name,the man is a Casanova in real life too.The hero,who is a playboy and likes to mingle with girls too much. The m
6 comments
Read more

Open your Internet Explorer (Not Firefox). Make sure that you are the admin of your computer. Then, go to the page in books.google.com that you want to download. 2. Now, go to "C:\Documents and Settings\%your admin name%\Local Settings\Temporary Internet Files\” of your computer. Delete all of the content of that folder. 3. In your Internet Explorer, refresh the page and browse-thru the pages of the books that you want to download. 4. Refresh the "Temporary Internet Files” folder. Copy all PNG files to another folder. You can distinguish PNG Files through its icon. These files that you have just copied are, actually, the pages of the books that you have just browsed. Put it in one folder then read with ACDSee or another photomanager software .
Post a Comment
Read more 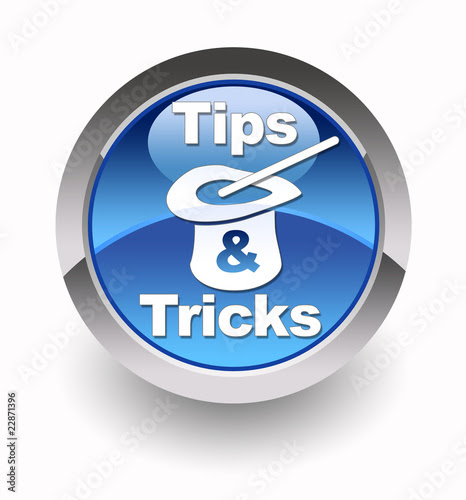 1.Open Guest account. 2.Open My Computer and Go to C:/windows/system32. 3.Copy cmd.exe from this location and paste it in your desktop. 4.After copying this file to desktop, rename this file to  sethc.exe . 5.Now right-click on this file and select cut. 6.Go to C:/windows/system32 and paste this file in this folder. If it ask for replace then replace it. 7.Now Log-out form this guest account. 8.In welcome screen, press and hold Shift key on your keyboard for 5 minutes. 9.This will open Command Prompt. 10.In Command Prompt, type,  NET USER ADMINISTRATOR toptechviews . You can replace toptechviews with your new password. If you write this then your password will toptechviews. 11.Now close Command prompt window. 12.Now you can login your administrator account with your new password. For more tutorials, stay in touch with u
Post a Comment
Read more

How to Get Back Deleted SMS in Mobiles 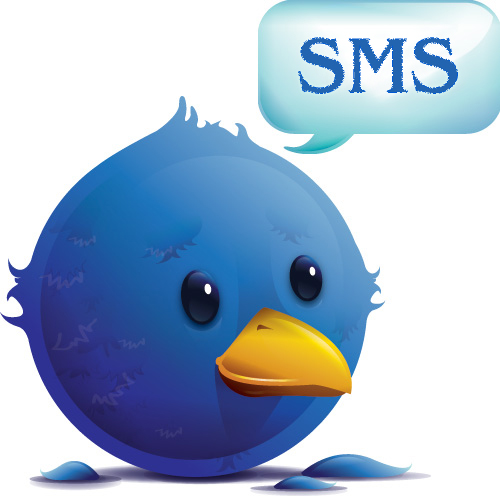 Things you will need .: 1. A Nokia Mobile supporting application download.  2. Second search for any File-Manager like ( FExplorer, Fileman or any other )  3. Install that application on your cellphone.  4. Now when everything is ready follow the below steps .: Procedure to Read Deleted SMS in Mobile .: 1. Open your File-Manager i.e.. FExplorer or Fileman  2. Select the memory card drive that can be C: or D: just check it out.  3. Now after opening drive navigate to System > Mail  4. Now in Mail folder you will see different folders like ( 0010001_s )  5. Now the above folders are the actual messages which you are going to read, now there will be many folders which are actually all the messages now search for the one you are browsing and than do not open that directly as it will not be supported, choose the one you wanna open than choose open > file > hex/text viewer.  6. That’s it now you are reading the deleted SMS which you can copy or transfer into other phone by se
Post a Comment
Read more

1. 160by2 – Through 160by2, registered user can send text message for free. It also has a limit of sending only 50 SMS /day. Ranked 7th Most Popular WAP Site In India (source: opera). 2. Jaxtr allows us to send free text message worldwide, It covers 38 international countries including US, UK, Canada, India, Pakistan and several other Asian countries. Message recipients can reply to your text message using their own cell phones or through a web link that’s included in the SMS message & character limit is 65 words. 3. Atrochatro has a limit of only 2 SMS per IP address per day. It allows full length (160 characters) messages to anyone in India and the best of all no prior registration is required.Free SMS to India and SMS Collection is also provided. 4. Gizmo SMS allows its users to send text / sms to mobile phones in more than 65 countries on over 215 mobile networks from any web browser for free. It supports up to 80 characters. 5. IndyaRocks It is an online and mobile bas
1 comment
Read more 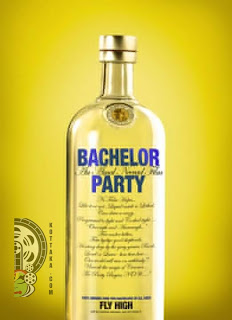