Showing posts from August, 2010
Show all

By Akhilkrishna - August 17, 2010
LONDON - Eating bits of chocolate occasionally can help protect women from heart failure. However, daily consumption seems to negate its positive benefits. In a first ever nine-year study involving 31,823 Swedish women, researchers looked at the link between quantity of high-quality dark chocolate eaten and the risk of heart failure. They found that women who ate an average of one to two servings of high-quality chocolate per week had a 32 percent lower risk of developing heart failure, reports the Telegraph. Those who had one to three servings per month had a 26 percent lower risk, but those who ate at least one serving daily or more didn’t appear to benefit from a protective effect against heart failure, said the journal Circulation: Heart Failure. Murray Mittleman, who led the study, said the lack of a protective effect among women eating chocolate daily was probably due to the additional calories gained from eating chocolate instead of more nutritious foods. Mittleman,
Post a Comment
Read more 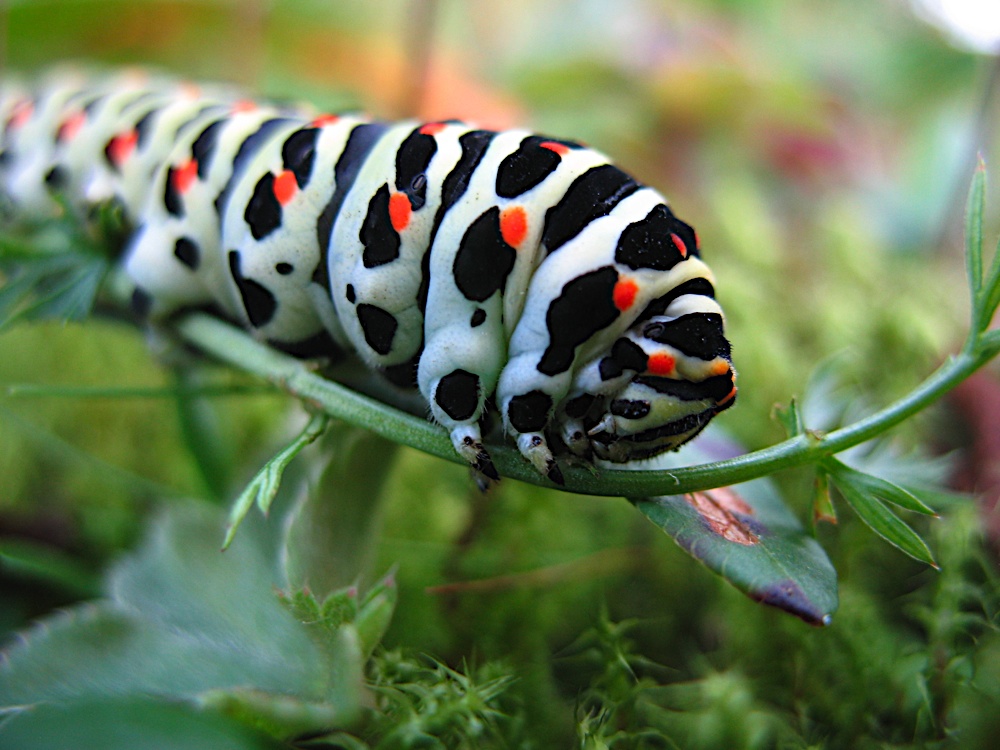 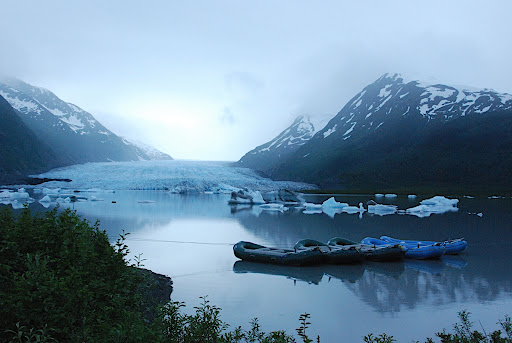 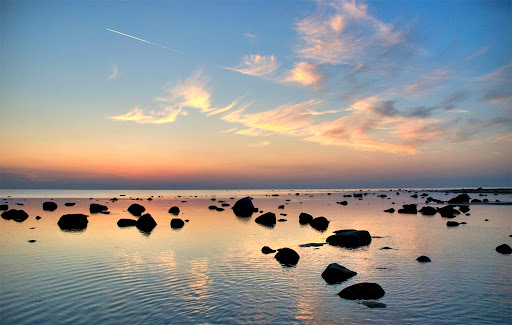 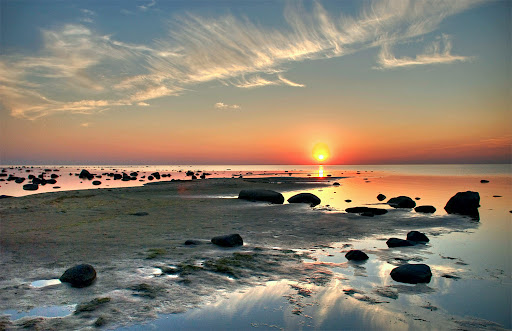 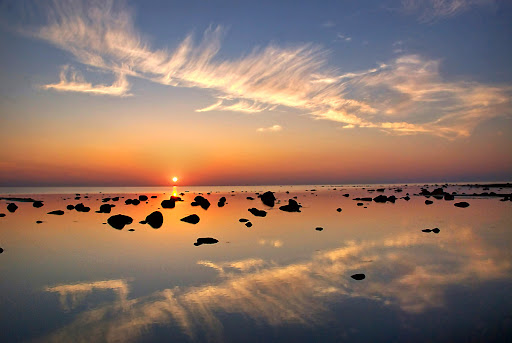 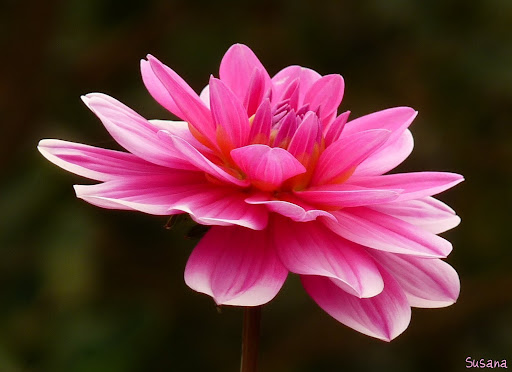