Showing posts from August, 2012
Show all

Great relief for sms lovers Government of India today removed the sms ban with immediate effect.Department of Telecommunications (DoT) sends new directive to all mobile service providers to withdrawal of the SMS Ban and remove the the limit of 20 SMS per day per SIM for all mobile subscribers with immediate effect. The Govt of India banned bulk SMSes and MMSes or more than 5 SMS per day for a period of 15 days starting Aug 17 in the wake of a hate campaign targeting people from the northeast
Post a Comment
Read more 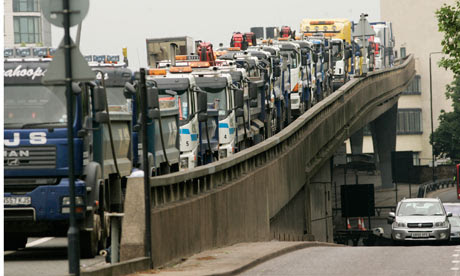 Trucks on a section of the A40 highway in London. You'd need 2,755 to carry a billion dollars in nickels. And then drive back. Photograph: Sang Tan/AP As proof that some people will believe absolutely anything, the latest story doing the rounds is that following Apple's win in the mutual patent infringement case against Samsung, in which the jury assessed a $1bn fine, " Samsung paid Apple its $1bn fine by sending more than 30 trucks to Apple's headquarters loaded with nickels [5-cent pieces]". And that when Apple security was just about to freak out, Apple chief executive Tim Cook was called by Samsung who told him this was how they were paying the billion-dollar fine. Hahahaha. Jeez. Well, at least one fact is right: Tim Cook is chief executive of Apple. On to the debunking. 1) Samsung's fine ($1.049bn) isn't yet payable; the judge hasn't ruled. All we have is the jury's verdict. The judge's decision, which could include a tripling of the f
Post a Comment
Read more 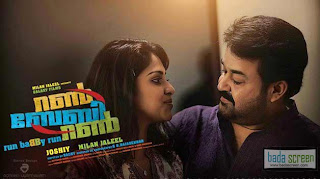 After the grand success of "Christian Brothers",Mohanlal joins hands with the master craftsman Joshiy once again to entertain the audience in the upcoming film titled as "Run Baby Run".The film has already evoked the interest of the audience mainly because of the unique title.Joshiy,who has been directing multistarrers off late,is is doing a solo male lead project with Mohanlal after "Naran" which happens to be the director's last blockbuster in that category.Mohanlal plays the role of Venu,a cameraman for a private news channel and his female lead Amala Paul plays the role of Renuka,who is a reporter in the same channel.For the first time in his illustrious career,Mohanlal plays the role of a cameraman for a news channel which itself brings a novelty to the whole project. BijuMenon,Siddhique,Vijayaraghavan,Saikumar,Suresh Krishna etc etc are part of this film's cast.Sachi from Sachi-Sethu team is the writer behind the project which happens to b
1 comment
Read more 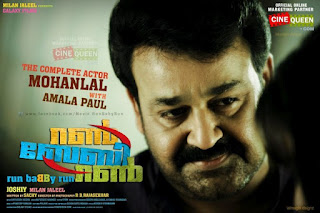 Govt Raises SMS Limit To 20 SMS Per Day Per SIM 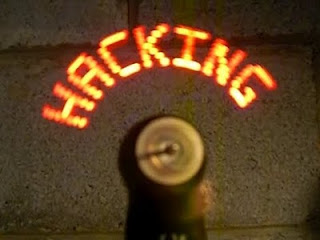 Hackers  have targeted  British government websites  in the last 24 hours, the government said on Tuesday, after activist hacking group  Anonymous  said it had launched attacks to protest against the handling of the case of WikiLeaks' founder  Julian Assange . Anonymous has carried out a number of attacks on British and international government departments, usually using a distributed denial of service tactic, where a website's host computers are bombarded with requests for information, making them crash. It has also targeted companies it deems have worked against WikiLeaks' interests including Visa and Mastercard.
Post a Comment
Read more

Hello my dear friends... Due to some technical and personal issues.. im not much into blogging these days... Now im back with lots of latest stuffs..... stay tuned for more... Send me your suggestions and requirements on [email protected] or comment below... with lots of love Admin
Post a Comment
Read more
More posts