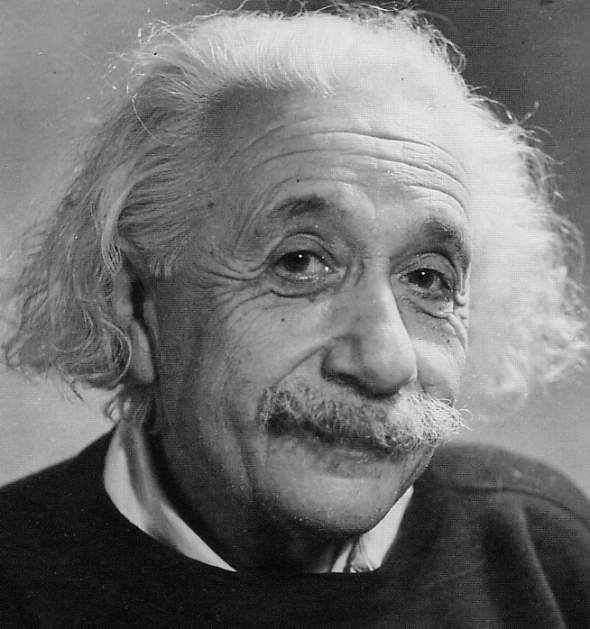 Now it's official: Neutrinos cannot travel faster than light, and the claim they could stemmed from a "faulty kit," a science-oriented site reported Saturday.
The finding should end speculation that the ethereal particles may have broken the cosmic speed limit, according to The Christian Science Monitor.
In an article posted on its site, CSM said the same lab that shocked the world last September with its results that neutrinos can go faster than light, now says the subatomic particles called neutrinos "respect the cosmic speed limit."
"Although this result isn't as exciting as some would have liked, it is what we all expected deep down," Physicist Sergio Bertolucci, research director at Switzerland's CERN physics lab, said in a statement.
Bertolucci presented the results June 8 at the 25th International Conference on Neutrino Physics and Astrophysics in Kyoto, Japan.
CSM said the new findings come from four experiments that study streams of neutrinos sent from CERN in Geneva to the INFN Gran Sasso National Laboratory in Italy.
It said all four, including the experiment behind the first faster-than-light findings called OPERA, found the nearly massless neutrinos traveled quickly, but not that quickly.
Last year, OPERA measured that neutrinos were making the 454-mile (730-km) underground trip between the two labs more speedily than light, arriving there 60 nanoseconds earlier than a beam of light would.
At the time, the physicists were stunned because such a result seemed to break Einstein's prediction that nothing could travel faster than light.
This idea is at the heart of his theory of special relativity, on which much of modern technology and scientific understanding is based.
OPERA researchers checked and rechecked their work but remained unsure of their findings, so they released the results to the larger community of physicists in hopes experts around the world could help figure it out.
Labs around the world, including the other experiments at Gran Sasso — called Borexino, ICARUS and LVD — as well as the MINOS experiment in Illinois and the T2K project in Japan, tried to recreate the OPERA findings.
But none were able to do so as every time, neutrinos appeared to obey the speed limit of light.
Now, the OPERA scientists think their original measurement can be written off as owing to a faulty element of the experiment’s fiber-optic timing system.
"The story captured the public imagination, and has given people the opportunity to see the scientific method in action — an unexpected result was put up for scrutiny, thoroughly investigated and resolved in part thanks to collaboration between normally competing experiments. That's how science moves forward," Bertolucci said.
For its part, science site io9.com said it had suspected that something was fishy back in February when OPERA physicists started to call their results into question, on account of technical glitches.
"Specifically, they were critical of an oscillator used to produce the event's time-stamps in between the GPS synchronization and the connection of an optical fiber cable," it said.
"The previous data taken up to 2011 with the neutrino beam from CERN to Gran Sasso were revised taking into account understood instrumental effects. A coherent picture has emerged with both previous and new data pointing to a neutrino velocity consistent with the speed of light," it quoted the research team as saying.
But it still cited the scientific community for following this through to the end.
"Few studies in recent memory have undergone as much scrutiny as this one, mostly on account of its counter-intuitive and unexpected results. The incident show that, when done right, the scientific method works," it said.
On the other hand, io9.com said the findings would be good news for the theoretical physicist Jim Al-Khalili who threatened to eat his shorts on live TV should the results be proven right.
"He's probably breathing a bit easier today," it said. — TJD, GMA News
science