What is the most expensive car in the world? The 1931 Bugatti Royale Kellner Coupe was sold for $8,700,000 in 1987. However, that car and many alike will not be included in this list because it is not available on the market today. It is hard to imagine someone would actually spend 8 million dollars on a car instead of using it for something more productive. However, if you have the money and the opportunity, you will definitely spend a small fraction of it to place a few of these supercars in your garage. Here is the 10 most expensive production cars on the market.

1. Bugatti Veyron $1,700,000. This is by far the most expensive street legal car available on the market today. It is the fastest accelerating car reaching 0-60 in 2.6 seconds. It claims to be the fastest car with a top speed of 253 mph+. However, the title for the fastest car goes to the SSC Ultimate Aero which exceed 253 mph pushing this car to 2nd place for the fastest car. 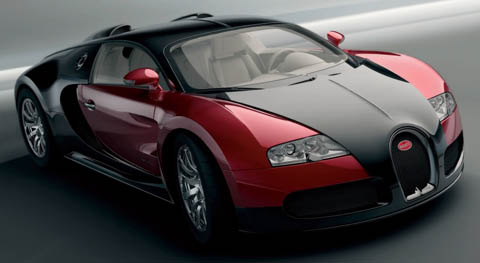 2. Lamborghini Reventon $1,600,000. The most powerful and the most expensive Lamborghini ever built is the second on the list. It takes 3.3 seconds to reach 60 mph and it has a top speed of 211 mph. Its rarity (limited to 20) and slick design are the reasons why it is so expensive and costly to own. 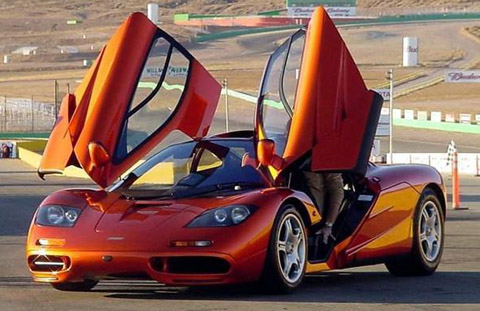 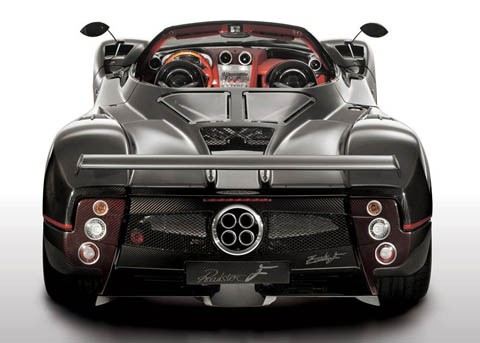 6. SSC Ultimate Aero $654,400. Don't let the price tag fool you, the 6th most expensive car is actually the fastest street legal car in the world with a top speed of 257 mph+ and reaching 0-60 in 2.7 seconds. This baby cost nearly half as much as the Bugatti Veyron, yet has enough power to top the most expensive car in a speed race. It is estimated that only 25 of this exact model will ever be produced. 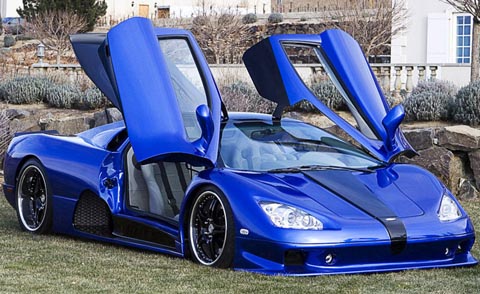 7. Saleen S7 Twin Turbo $555,000. The first true American production certified supercar, this cowboy is also rank 3rd for the fastest car in the world. It has a top speed of 248 mph+ and it can reach 0-60 in 3.2 seconds. If you are a true American patriot, you can be proud to show off this car. 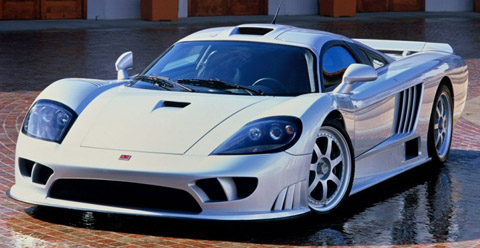 9. Mercedes Benz SLR McLaren Roadster $495,000. A GT supercar, the SLR McLaren is the fastest automatic transmission car in the world with a top speed of 206 mph+ and reaching 60 mph in 3.8 seconds. It is a luxurious convertible with a really powerful engine, which results in outstanding performances and style.

10. Porsche Carrera GT $440,000. A supercar with dynamic stability control and a top speed of 205 mph+ and it can reach 0-60 in 3.9 seconds. The Porsche Carrera GT applies the absolute calibers of a true racing car to offer an unprecedented driving feeling on the road.